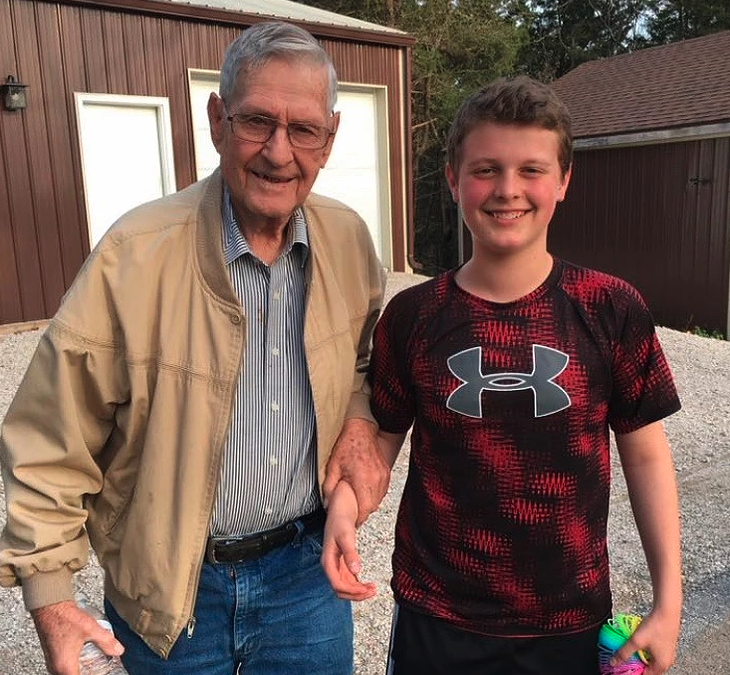 Don Anstine, one of the pioneers of pavement maintenance, passed away August 23, 2019 at the age of 90. He began protecting and preserving asphalt parking lots in 1966 as a Cosmicoat distributor/applicator.  He was later to become one of their first plant owners when he established his plant, SASCO Pavement Coatings, Inc., in Springfield, Missouri. SASCO is now being run by Fred Anstine, Don’s son, as its president and the third generation, in active roles.

Along with a few of the existing Cosmicoat plants, Don helped create the STAR organization.  He was respected in the industry for his fairness in dealings with everyone and his outstanding character as a leader.  He will be greatly missed.